“I know it’s all Awareness/nothingness/God/not separate, but… “

If I had a penny for every time I’ve heard a variation of this… well I’d have a big pile of pennies.

Thing is the “but… ” refutes the “I know”. It doesn’t refute the knowing, it refutes the clarity of seeing and expression of that knowing.

I can distinctly recall having a question about Awareness that was SO IMPORTANT I asked it every day for three weeks. Some days I’d write the response down, and go and make a coffee. When I came back, the note I’d written didn’t just not make sense, it didn’t even make coherent sentences. Some days I’d reject the proffered answer with “not that”, or “same old”. Other days I’d cry with frustration.

Actually, with the “but… ” you have already taken a step towards deeper clarity. Because the “but…” acknowledges what hasn’t been seen. The “but… ” is a victory all of its own. Stay with it.

(If, by the way, the first part of that sentence, “I know it’s all Awareness”, doesn’t resonate, this article probably isn’t for you. I’ll write something again soon that tackles the beginnings of the non-dual teaching for you.)

Knowing it’s all Awareness is absolute.

The “but… ” takes us into the territory of religion. Of religions through the ages. Because it suggests there is something more, something bigger, something or someone who will take care of us if we are obedient, something to look forward to after we die (if we work hard enough).

The “but… ” takes us to a belief in separation – in a me that is separate from Awareness, from the world, from our own bodies. A belief that we are separate from eternal peace, from infinite freedom, from wholeness.

Frequently, we try to make that belief in separation work.

Here’s the root of the misunderstanding. If duality makes sense to you, if belief makes sense to you, that’s fair enough. But they have no place in an exploration into non-duality. Non-dual means not-two. That doesn’t mean not-two and two, or not-two containing two. Simply not-two.

What could we misunderstand, if (as I suggest) we are the knowing of it all, and there is nothing to stand apart from that knowing?

The freedom to see ourself, Awareness, AS THOUGH a world, a body, people, situations, objects, perceptions, sensations, emotions, thoughts… the freedom to immerse in experience as it appears includes the freedom to identify with it. There is the freedom to believe the world (etc) exists as an object outside of ourself. It would be a rational deduction, if we took the freedom to sense, think and perceive as though a body to mean that we are that body or that mind.

There is no evidence that to see a world, a body, people, situations, objects, perceptions, sensations, emotions, thoughts requires ourself to be a separate being within that world. Indeed, that isn’t even logical. Where does the world, indeed all experience, appear? Within. Not “inside” like a show inside a circus tent, nor “inside” like a body inside the universe. “Within” as a fundamental movement of Self, like a dance, like a breath, like the tide.

When everything we see, hear, taste, touch, smell, sense, feel and think is not loaded with the superfluous belief in separation, how does it all appear? Exactly as it always did, because it never was separate.

We can continue to explore the nature of Awareness, open to the possibility that there is “more”, but recognising that if something “more” became known, it would then be within Awareness, by definition. This will, by its nature, bring to light our pockets of conditioned belief in separation.

However, if our key belief is in ourself as a separate being (even a being as part of the whole), then it makes sense to first explore the veracity of that belief, rather than relegating it to a “but… “

A guided exploration begins with the acknowledgement of a felt sense of separation, and brings it to Presence, to the wholeness we never left, to indivisible and undivided Awareness.

If we see the nature of Awareness as indivisible and undivided, there can’t be a “but… “

“I know it’s all Awareness/nothingness/God/not separate, but… ” If I had a penny for every time I’ve heard a variation of this… well I’d have a big pile of pennies. Thing is the “but… ” refutes the “I know”. It doesn’t refute the knowing, it refutes the clarity of seeing and expression of that knowing.

Somewhere along the line we were sold the lie that an enlightened personality would show up a certain way: peaceful, flowing, unattached but deeply emotional. And this has, not surprisingly led to some odd behaviour from people who want to be enlightened, who think they are enlightened or just want to be seen as enlightened. 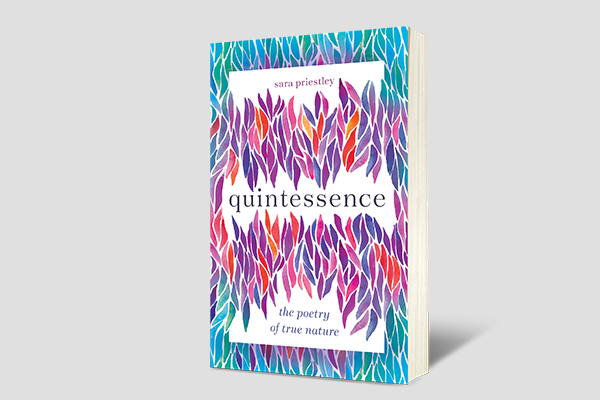 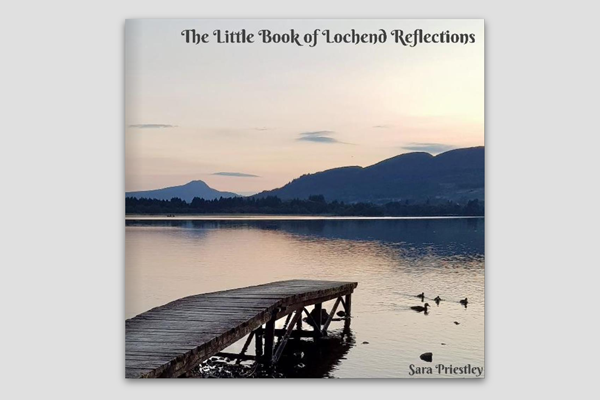